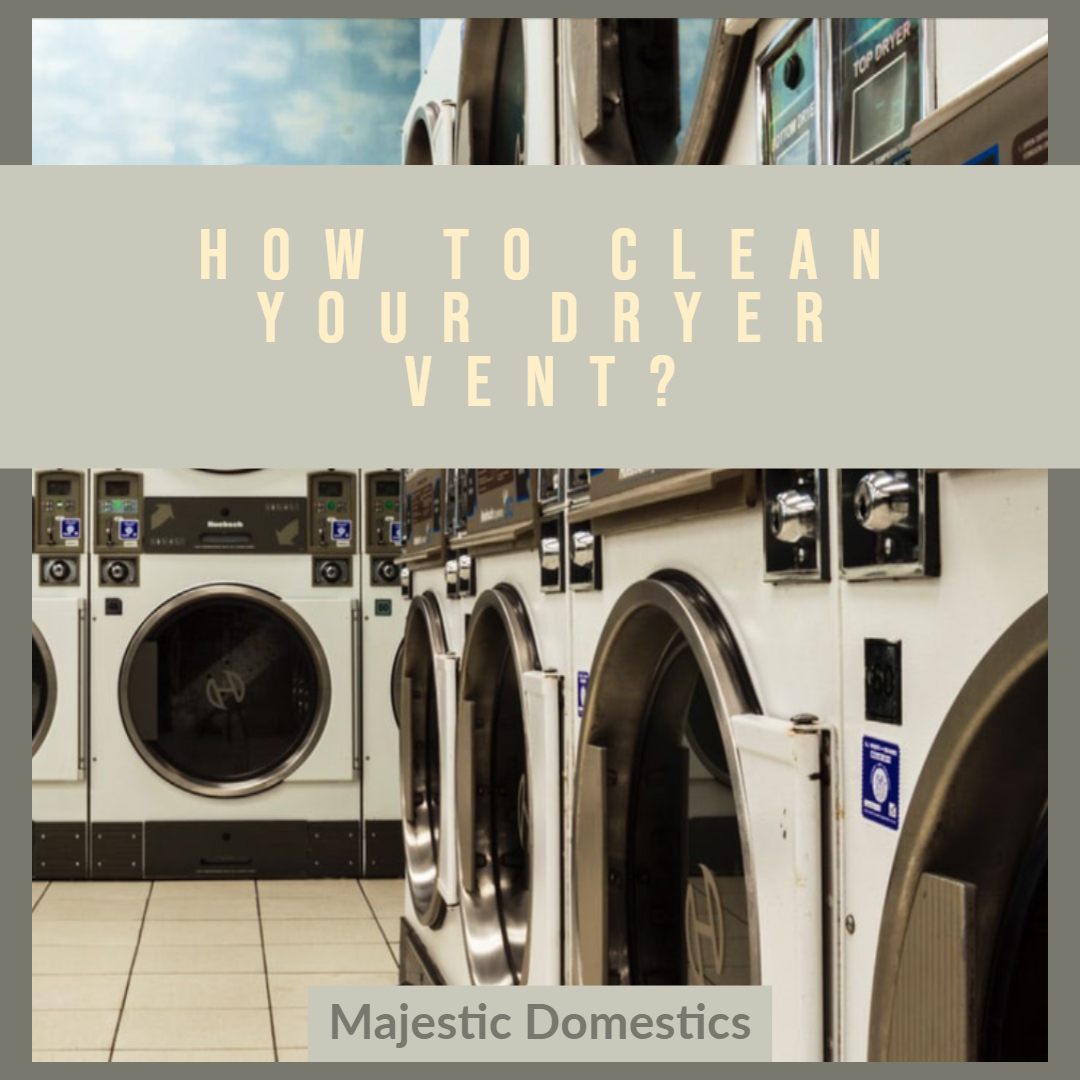 Lint accumulates over time in the dryer vent. Not only is this unhygienic, but the material is also flammable. Failure to maintain the cleanliness of this particular vent can lead to disastrous consequences due to fire. You should inspect and clean the dryer vent on a regular basis. The cleaning schedule should depend on how often you use the dryer and how many clothes you put in it on a typical day. Follow these procedures for proper thorough cleaning:

Cleaning a dryer vent is a pretty simple task involving only brushing and vacuuming. However, you need to disassemble some detachable components to ensure proper cleaning. Refer to the user manual if you have difficulties disassembling/reassembling the parts. 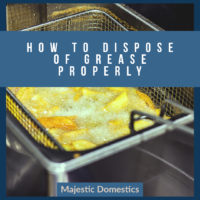 How To Properly Dispose of Grease? 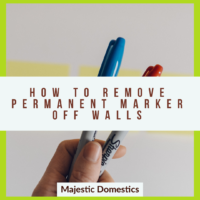 How To Remove Permanent Marker From Walls? 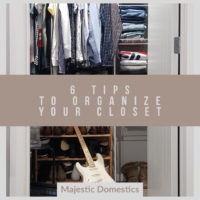 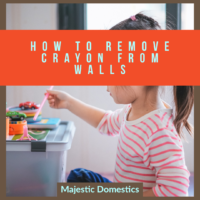 How to remove crayon from walls 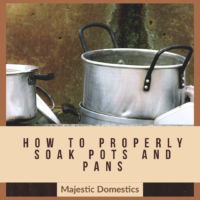 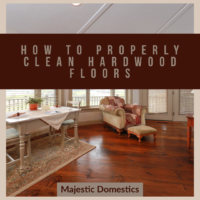 How to properly clean hardwood floors

Give The Gift of Clean

We love our clients

I just had my first cleaning with Majestic. They did a ‘deep clean’ for the first clean which included cleaning under my washer and dryer. I am so happy with the results. They even polished our old toaster oven. So glad I found them!